What Technologies are Used in Web3? 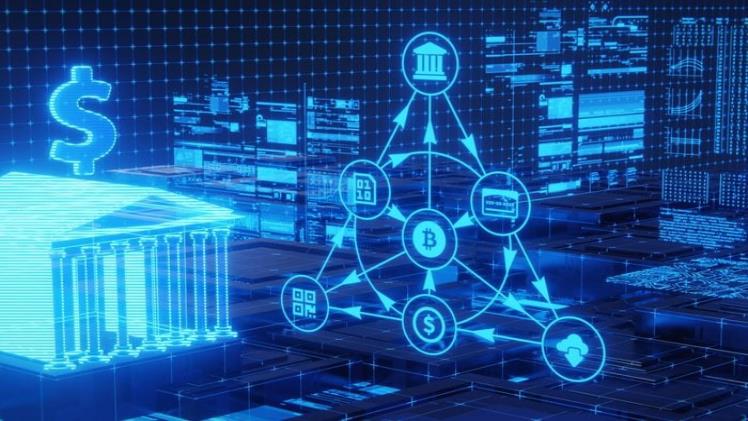 The popularity of Node.js has increased in recent years due to its use in building many popular websites, including LinkedIn and Netflix.

WebSockets is a web technology that allows for real-time communication between the client and server. They’re used by applications to send data between browsers and servers. Web3 developer roadmap is also becoming widely popular as the specific design in the application.

HTTP was designed at a time before the Web was as popular as it is today, and while it’s excellent at transferring files, it could work better when you need to communicate with your users in real-time or handle large amounts of data. So there is a problem: You want applications to communicate with each other and update parts of their content without refreshing the entire page (like most modern websites can), but there needs to be a readily available tool for doing this over HTTP.

WebSockets are the solution to this problem. They allow for real-time communication between the server and client, which means you can send data back and forth as it changes instead of refreshing every time something changes.

IPFS is a decentralized, peer-to-peer hypermedia protocol. It’s built on top of the content-addressable hypermedia distribution protocol (CADP) and has similar goals to the Web. Nowadays, web3 developers are getting habituated to this and designing applications with ease.

IPFS is decentralized and unalterable, so one entity can’t control or censor it. Anyone can publish content on IPFS and share it across the network—, and anyone can access it. Because it’s distributed and peer-to-peer, no single point of failure exists here—if one node goes down, many others are still available to serve your request.

Ethereum is a blockchain platform for smart contracts, and it enables developers to build and deploy decentralized applications (Dapps) on the Ethereum blockchain.

The key difference between Ethereum and other platforms like Hyperledger or Corda is the consensus mechanism used by each platform. In Hyperledger and Corda, it’s known as “Byzantine Fault Tolerance” (or BFT). For Ethereum, it’s “Proof of Work” (PoW).

Ethereum is an open-source, public blockchain-based distributed computing platform featuring smart contract functionality. The cryptocurrency of the same name was created to support Ethereum’s development using an ICO crowd sale in 2014; since then, the value of Ether has grown over 10x since its introduction.

These Technologies are Becoming a Standard for Web3 Experts:

They are used to build decentralized applications, host them and run them on a blockchain network. Dapps also use these technologies, making it easier for developers to create dapps via a single programming language (eWASM). The result is that developers can write code once and then run it anywhere.

Web3 is the future, and it is here to stay. Technology constantly evolves, but some key technologies will always be essential for developing web3 applications.